Charged with shoplifting or other theft charge?

It is very important that you hire an attorney to fight for your rights. Having a theft charge on your record can affect you for the rest of your life. 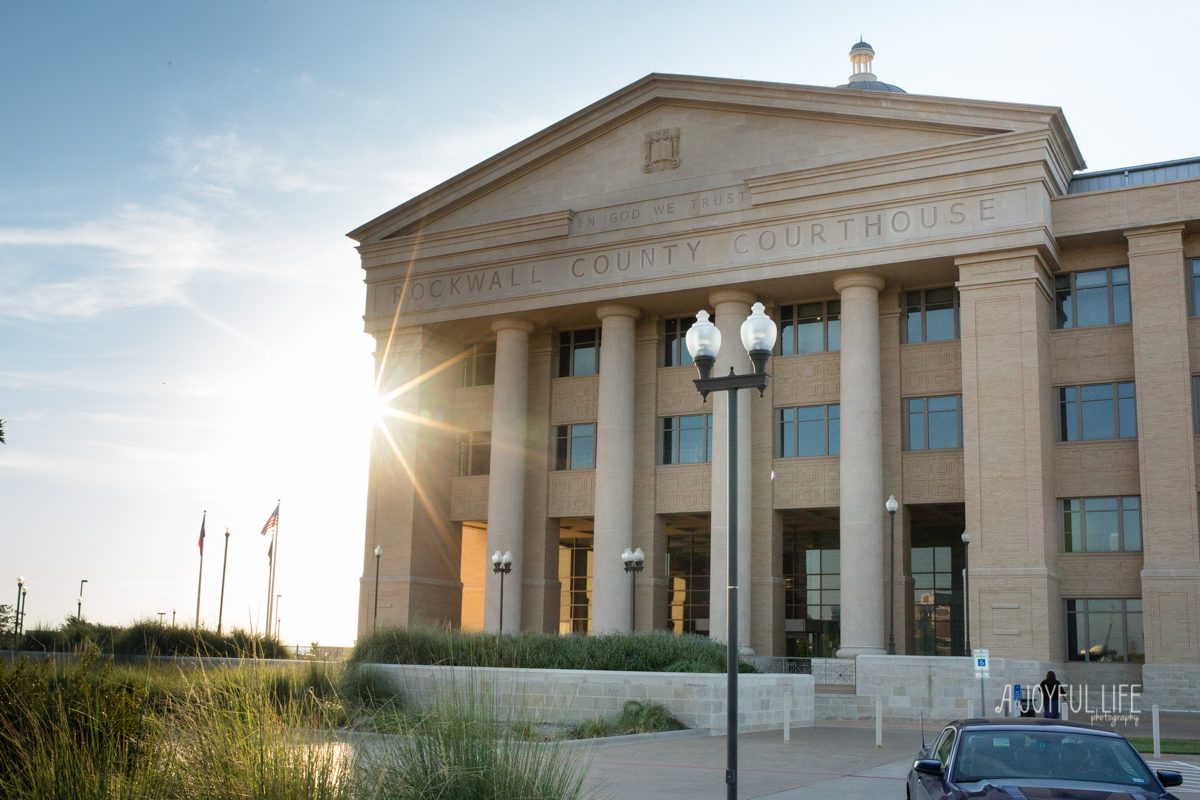 “Last year I was arrested for possession of Marijuana under two ounces. I was kinda in a rough situation because I was on deferred adjudication probation for the same charge in a different county and I was facing a motion to revoke as well. At this point I had two cases against me and odds were not looking so great in my favor. I called around several law offices and spoke with many different people that gave me varied information. {…} The final attorney I contacted was Ashley. Unlike most offices that I called, I called the number to her direct cell phone line and I was able to actually do a consultation over the phone with an actual attorney. {…} Ashley made the whole process a breeze and she actually cared about how my day was going and how my case was panning out. She is definitely the nicest most professional attorney I’ve ever consulted with and hired and if I’m ever in need of legal assistance again, I got her number saved and she’ll be the first one I’ll call!”