Common Misconceptions about DWIs and DUIs 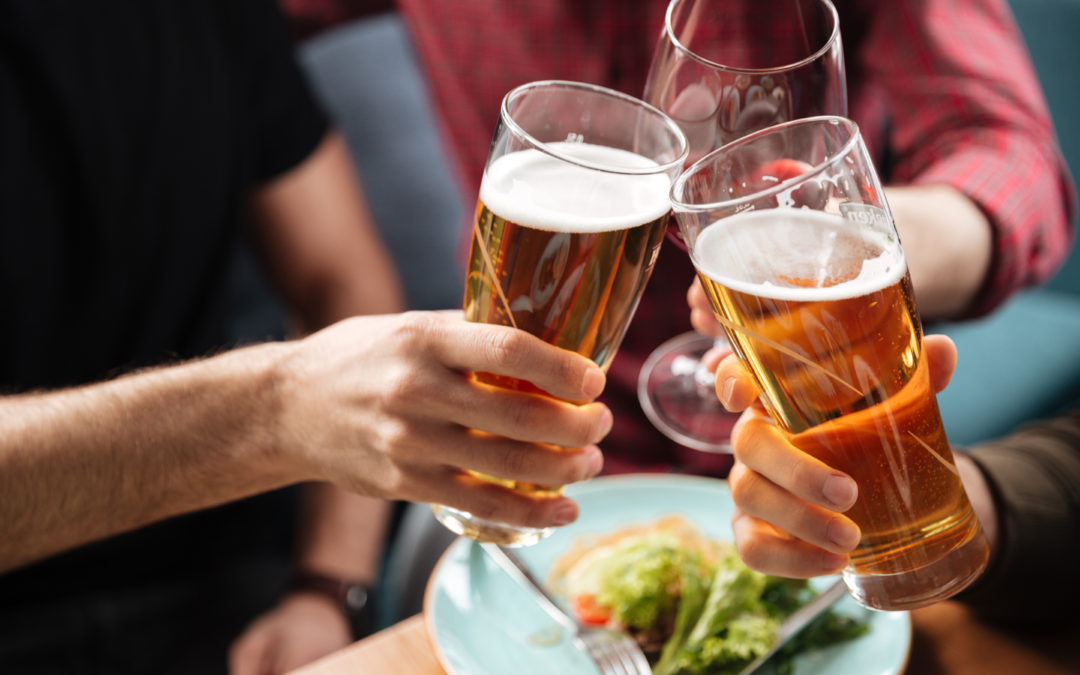 Anyone convicted of driving while intoxicated (DWI) or driving while under the influence (DUI) in Texas can face some harsh consequences. If you are facing such charges, you will need a powerful DWI defense, the type that can only be provided by an experienced attorney. It is also important to understand these common DWI and DUI misconceptions:

Charges are Based Solely on Blood or Breath Levels

Texas law prohibits the driving of a vehicle by anyone with a blood alcohol content (BAC) or breath alcohol content (BrAC) of more than 0.08%. No matter their blood or breath levels, motorists can still be charged if the arresting officers merely suspect that they are intoxicated. Fortunately, drivers who fail the tests can challenge their results, thus avoiding subsequent convictions. However, this will require the services of a DWI defense attorney.

It is Possible to Avoid an Arrest

Intoxicated drivers who think they can drive with exceptional caution or take certain routes to avoid law enforcement personnel should think twice. Sobriety checkpoints can appear at unexpected locations and police cruisers can be found almost anywhere, especially during holiday periods. Additionally, those who appear intoxicated while getting out of vehicles can be charged if they were believed to be in the same condition while driving.

Drivers Can Hide the Effects of Drinking

The consumption of coffee or food will not lower a person’s BAC level. Coffee can actually worsen the effects of alcohol. Those who consider waiting a while after consuming alcohol should realize that their BAC levels will be the highest about an hour after they have finished drinking. Nor will following the urban legend of sucking a penny disrupt a breath test. This is because such tests measure the air that has been expelled from the lungs and not what is only in the mouth.

The biggest misconception on this subject is the belief that those facing DWI or DUI charges can resolve the cases on their own. An attorney can create a smart DWI defense strategy that can reduce penalties or even result in a dismissal of the original charges. If you have been charged, ignore the myths and, most importantly, seek the services of a DWI defense attorney.

Being charged with a DWI or DUI can be a serious offense. That is why you need the hire a well-experienced attorney. If you are in need of DWI defense, give us a call today!